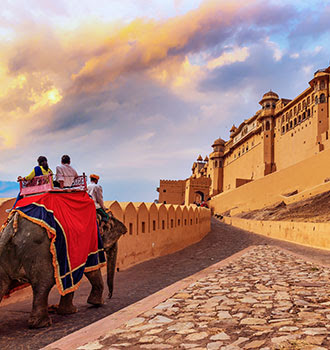 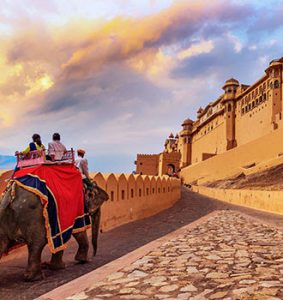 Day 1: Arrive Delhi
– Upon arrival you will be met and transferred to your hotel for a 2-night stay.

Day 3: Delhi to Jaipur
– Drive to Jaipur, the famed ‘Pink City’ and the capital of Rajasthan known for its palaces, hill forts and its excellent shopping.
– Afternoon at leisure.

Day 4: Jaipur
– Morning excursion to Amber – capital of the old state of Dhundhar – located on the rugged hills that surround Jaipur. Ride the colourfully painted elephants up the hill, admire the massive gateways, courtyards, stairways, pillared pavilions and palaces that recall the glory and wealth of the Mughals.
– During the afternoon visit the City Palace; Jantar Mantar (the Royal Observatory) and Hawa Mahal (Palace of Winds).

Day 6: Agra
– Visit the Taj Mahal this morning.
– Nothing can prepare you for the experience of this monument. Built by The Mughal Emperor Shah Jahan in memory of his favourite wife, Mumtaz Mahal, who died in 1631 giving birth to their 14th child. It is an acclaimed architectural masterpiece and one of the wonders of the world. 20,000 workers laboured for 22 years to build this sublime garden tomb of Mumtaz Mahal and Shah Jahan.

The unique mughal style combines elements of Persian, Central Asian, and Islamic architecture. In the afternoon visit Agra Fort and the Tomb of Itmad-ud-Daulah, also known as ‘Baby Taj’.

Day 8: Depart Delhi
– Transfer to the airport for your onward flight. 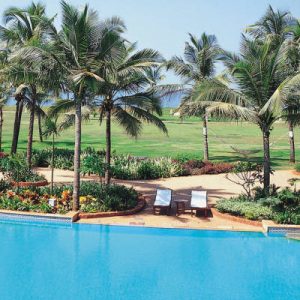 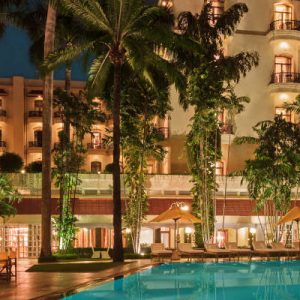 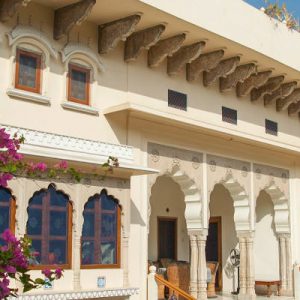 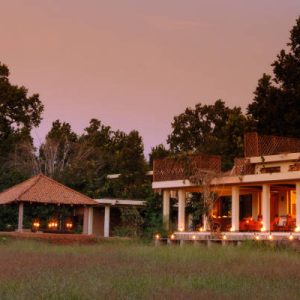