Hidden in a secluded valley in Africa’s largest black rhino sanctuary.
Set amongst acacia trees on the banks of a seasonal river, this eco-friendly camp has seven spacious tents, each comfortably furnished with en-suite bathrooms and solar powered lighting. Each tent has a double and a single bed.

As East Africa’s largest black rhino sanctuary, Ol Pejeta is home to around 105 black rhino, 20 southern white rhino and two northern white rhino. The case of its rare northern white rhino was well-documented in the BBC’s ‘Last Chance to See’ series in an episode entitled ‘Return of the Rhino’, where four of the world’s last eight remaining northern white rhino were brought to the conservancy from a Czech zoo. Ol Pejeta also has the only chimpanzee sanctuary in Kenya. Game drives are taken in 4×4 safari vehicles with expert safari guides (some of the best guides in the country work with Porini), while guided walks are taken on the open plains escorted by Maasai warriors. Night drives are also included and all the Big Five can be seen here.

Key information
In the vast 90,000-acre Ol Pejeta Conservancy, between the Aberdares and Mount KenyaRooms:7
What’s included
Lodge Package • All meals • Drinks including beer, wine, sodas, gin & tonics and water • Shared day and night game drives and escorted walks • Sundowners • A visit to Baraka the Black Rhino & Information Centre and a visit to the Chimpanzee Sanctuary. 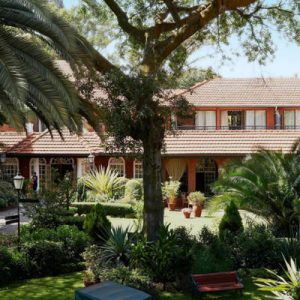 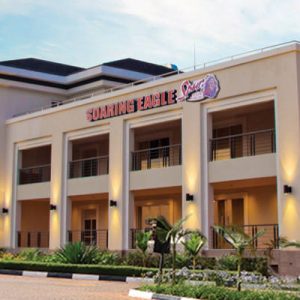 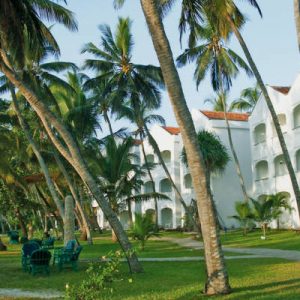 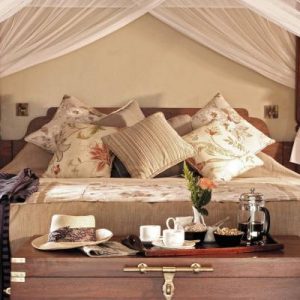