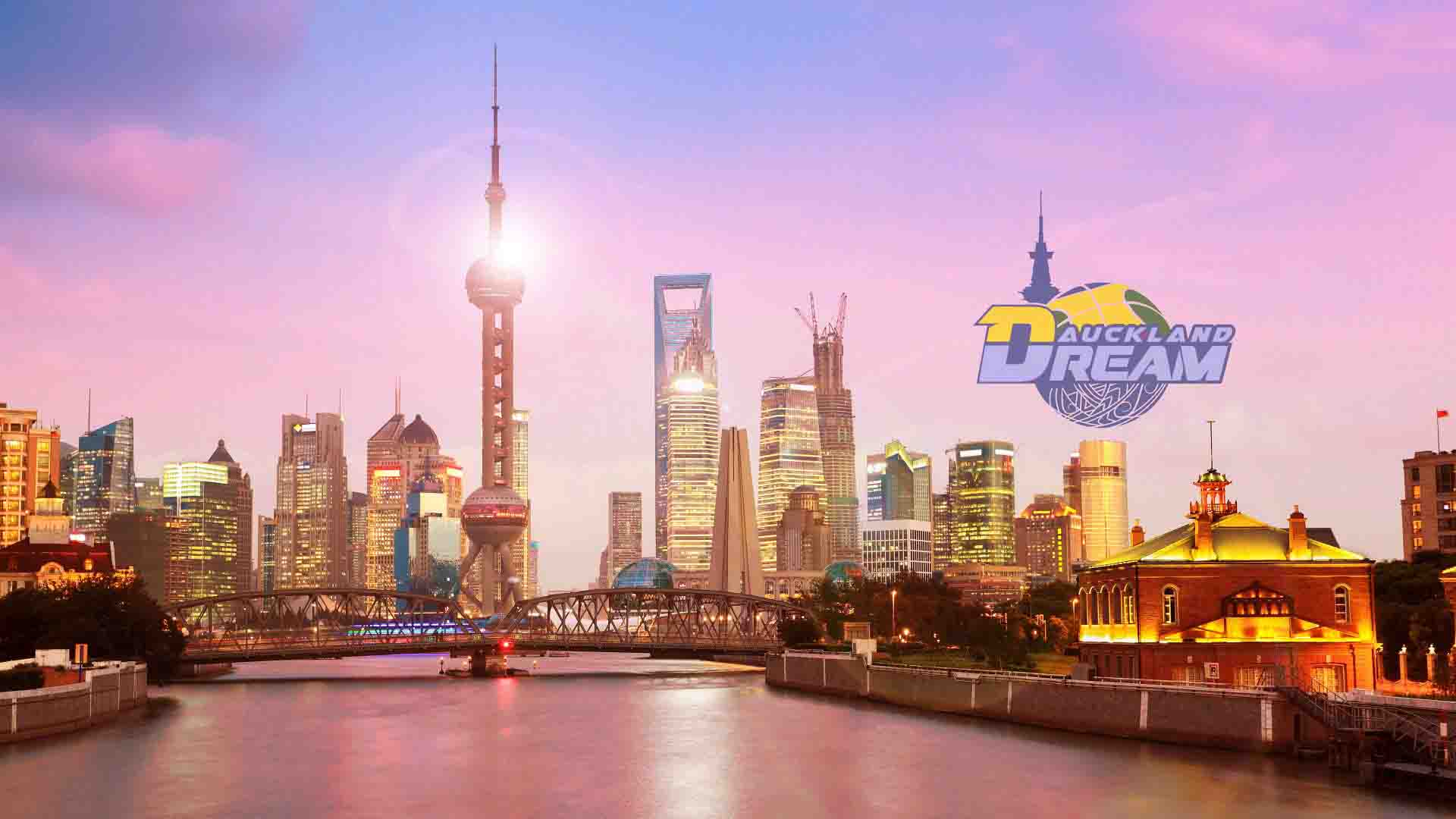 New Zealand is one of the smallest island situated in southwestern pacific ocean New Zealand is a biodiversity country which having the nbr of different species plants and animals. 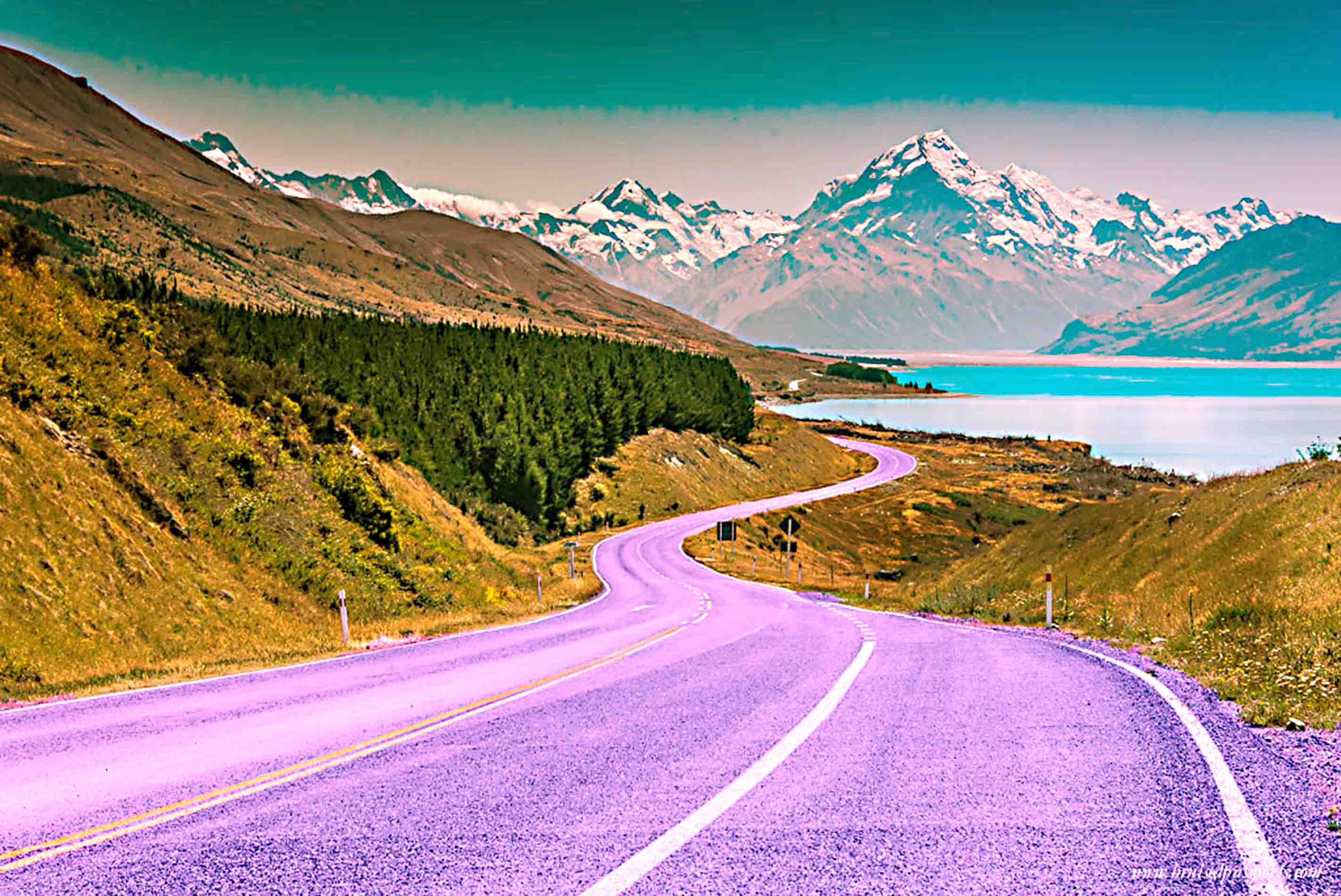 There is perhaps nowhere in the world more enchanting, nor more naturally beautiful, than New Zealand. From dramatic mountains and forested valleys to majestic ice floes and glacial lakes and from dormant volcanoes to rolling vineyards, this is a brilliant destination for everything including self-drives, cruises and round-the-world holidays. Your camera will never have been so busy, and you may even recognise some of the scenery from The Chronicles of Narnia films and as Middle Earth in The Lord of the Rings

• The north of New Zealand is subtropical whilst the south is temperate. • The warmest months are December, January and February, and the coldest June, July and August. • The weather in New Zealand can change unexpectedly as cold fronts or tropical cyclones quickly blow in. Because of this, you should be prepared for sudden changes in weather and temperature, particularly if doing outdoor activities.

New Zealand North Island Highlights • Visit a geothermal wonderland with bubbling sulphur pools and erupting geysers at Wai-O-Tapu in the Rotorua, Taupo & Central Region. • Search for dolphins and whales cruising the beautiful Bay of Islands or at Coromandel. • Witness incredible views on the Tongariro Crossing, repeatedly voted one of the world's Top 10 one-day treks. • Take a campervan trip from Auckland to Wellington, stopping wherever and whenever the mood takes you.

• Experience a magical morning swimming with wild dolphins or whale watching off the coast of Kaikoura in the Christchurch & Kaikoura region. • In the West Coast & Glaciers region, take a helicopter ride to the top of the mighty Franz Josef or Fox Glacier and walk on the face of the glacier, through crevasses and ice caves. • Choose from a thrilling range of activities in the adrenalin capital of Queenstown - jet boat down the Dart River, go horseriding around The Lord of the Rings country, parasail, bungee jump or even river surf. • Visit the Fiordland areas to cruise or sea kayak in stunning and dramatic Milford Sound, dominated by the imposing Mitre Peak and home to abundant wildlife.

• Tipping is a matter of choice. For excellent service, a discretionary tip of 10% may be given. • There are no compulsory vaccinations but one for tetanus is recommended. For more detailed information contact your GP or a specialist vaccination centre. • Charge your camera regularly and keep it on you at all times – this is one of the world’s most photogenic countries. • Bring suitable footwear for walking and a light rain coat.

The New Zealand All Blacks are renowned for their performance of a traditional Maori ‘haka’ before each game of rugby. They form a semi-circle and perform the Ka Mate haka which involves chanting, thigh slapping, feet stamping and various gestures while facing down the opposing team. 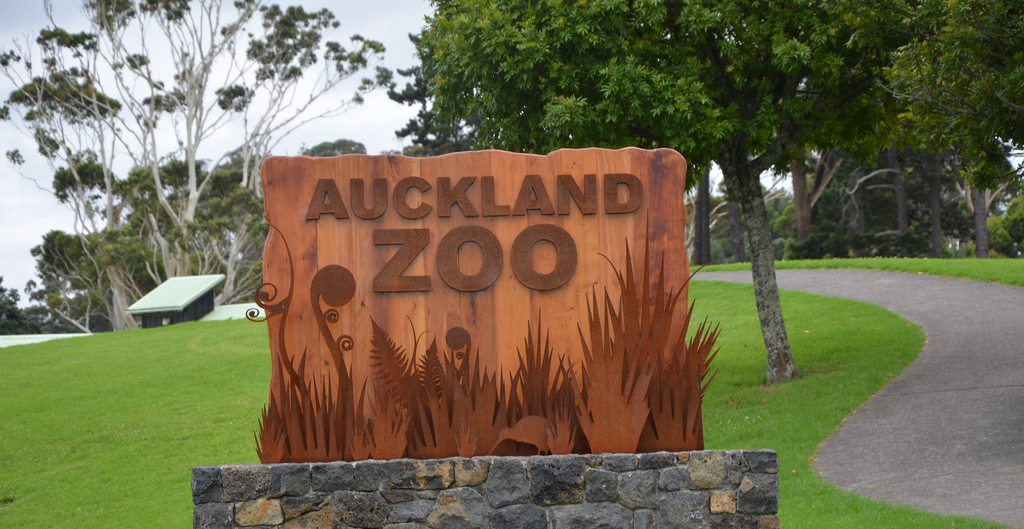 Explore the entertaining animal world and gain more knowledge about the wildlife in Auckland Zoo. This wildlife attraction is home to around 1000 animals. In this award-winning zoo, you can encounter with the animals like elephants, zebras, giraffes, lion and many other animals from across the world, also New Zealand's most famous animal icon - the Kiwi.

Encounter the underwater world at SEA LIFE Kelly Tarlton's Aquarium consist thirteen themed zones, thirty animal displays live, and around 80 marine species. You will surely love exploring this aquatic experience. If you are an aquatic lover and an adventurer, do not forget to add this place in your bucket list. 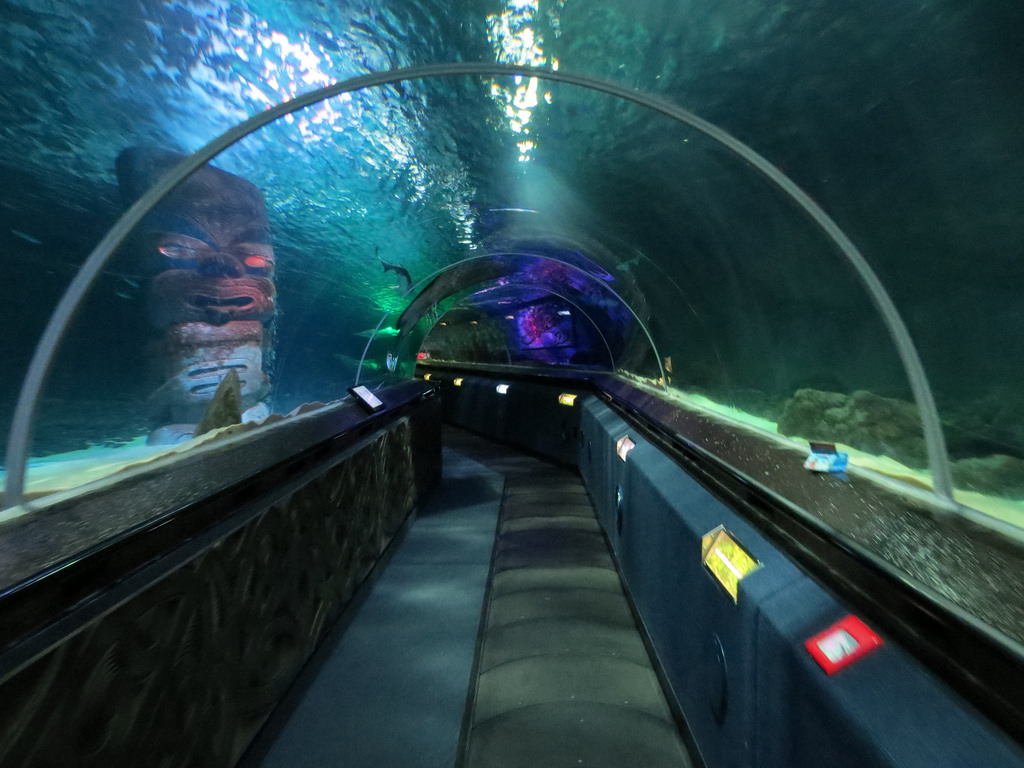 If you're visiting Auckland during the trip, then you must visit the Sky Tower. Explore the highlights including landmarks, volcanoes and other historical sites within the major Auckland area. It offers various exciting activities to enjoy. You can also experience here the superb dining and wonderful views from three observation levels.

English. Maori is also spoken but is not widely used.

Visas are not required for UK passport holders.

230 volt AC. Three round pin plugs are used, therefore an adapter is required.

Tipping is a matter of choice. For excellent service, a discretionary tip of 10% may be given.

The history of New Zealand dates back to approx. 1250 AD. It was discovered by Polynesians, who settled and developed a distinct Maori culture centred on kinship links and land. New Zealand is often referred to as the 'youngest country', as it was one of the last major landmasses to be inhabited, and has a fascinating mix of Maori and European heritage.

New Zealand has a largely temperate climate. While the far north has subtropical weather during summer, and inland alpine areas of the South Island can be as cold as -10 C in winter, most of the country lies close to the coast, which means mild temperatures, moderate rainfall, and abundant sunshine. Because New Zealand lies in the Southern Hemisphere, the average temperature decreases as you travel south. The north of New Zealand is subtropical and the south temperate. The warmest months are December, January and February, and the coldest June, July and August. In summer, the average maximum temperature ranges between 20 - 30ºC and in winter between 10 - 15ºC.