Australia is beautiful land gives you bundle of memories, long time at beaches to loud music party; different culture will give you a lifetime experience

Become inspired to travel to Australia. Discover fantastic things to do, place to go and more. Visit the official site of Tourism Australia here

Appearing high on bucket lists and once-in-a-lifetime travel plans, this huge island continent captures imaginations with its wild beauty, iconic cityscapes and world-class wildlife. It's like nowhere else on the planet. Watch as rugged Outback rock formations change colour in the light of the day, glide through glistening waters alongside whale sharks and dolphins, and drive along one of the most scenic coastal roads in the world. Australia holidays are all about the great outdoors, with its dreamy coastlines, colourful coral reefs and jaw-dropping mountain ranges. Then there’s the world-famous wine regions, age-old rainforests and immense desert outcrops that house one of the oldest surviving indigenous civilisations in the world. Whether it’s a first-time tour of the major cities, an epic road trip or a luxury discovery of the vast scenery and native wildlife, this is the land of adventure. As the ultimate touring territory, every holiday to Australia is a unique experience. We’re experts in creating tailor-made holidays, so give us a call or pop into your local store and we’ll help craft your perfect Australia holiday.

• With three climates from the ‘Top End’ to the south, the ‘best time’ depends on whereabouts you are • Generally speaking, Australia’s winter is from June to September and summer lasts from November to March • Peak season is June to August and around Christmas • Travelling to the Northern Territory and parts of Western Australia is best in winter months, avoiding peak summer temperatures and heavy rains.

A country, a continent and an island in the Indian and Pacific Oceans, Australia is an extraordinarily diverse and vibrant destination. At its heart, Australia is laden with history, with its rich indigenous culture and powerful ancient landmarks. For some, it's a once-in-a-lifetime destination, one that would be fitting as part of a round-the-world adventure. Beyond this country’s heritage is a treasure trove of world-class beaches, sophisticated cities, exceptional ecosystems and exotic wildlife, so incredible and diverse, it’s unlike anywhere else you can imagine in the world.

With the visual wow factor of the iconic harbourfront at its centre, Sydney is the loud, ambitious and unforgettable capital city of New South Wales that, much like its renowned firework displays, dazzles with its urban beach lifestyle and iconic attractions like the Opera House and Harbour Bridge. In dynamic Victoria, artsy Melbourne is the stylish state capital, a city with a stellar food and café scene, and a sporting dream for fans of the AFL, cricket, horse racing and tennis. The gateway to the wine country, Adelaide is South Australia’s popular capital city known for its heritage architecture and lush emerald parklands, while in Western Australia, easy-going Perth is a quieter alternative to these busy central hubs, a haven of cool bars, historic streets and one of the largest inner-city parklands in the world.

Laid-back Queensland is an assault on the senses, and is Australia’s first-class beach state known for its dazzling white sands and turquoise waters. Off the coast, the Great Barrier Reef is the world-famous underwater ecosystem that offers some of the best diving and snorkelling you’ll ever experience. Exceptional coral waters are home to a staggering assortment of marine life, and breathtakingly beautiful islands conceal lush rainforests and mesmerising national parks. Beside the reef, the Whitsundays archipelago is a hypnotic palette of white sand beaches and castaway islands, while Fraser Island is the largest sand island in the world, home to the infamous native dingo and over 100 incredible lakes. Beyond the big-name beaches, you’ll find stretches of palm-fringed sands all around Australia’s coast, from Sydney’s urban beaches to remote swathes of burnt orange dunes near Broome.

Burnished-orange wild landscapes, indigenous cultural territories and an impressive portfolio of iconic landmarks make the Outback a must-see on any trip to Australia. The Red Centre is the Northern Territory’s remote desert setting where you’ll witness extraordinary sacred Aboriginal rock sites and the 600-million-year-old monolith of historic Ayers Rock. 200 miles away, Kings Canyon is the spectacular red rock gorge, a jaw-dropping site within the barren landscape of Watarrka National Park. Other national treasures include the rugged scenery of the World Heritage-listed Blue Mountains in New South Wales, and the stunning coastal landscape of Victoria’s penguin-haven, Phillip Island. And then there’s the Great Ocean Road. Victoria’s world-famous ocean drive, this road trip will take you past charming fishing villages and pristine golden sands to some of the most incredible, and natural, landscapes to be found in the whole of Australia. Nature lovers flock to visit Australia’s smallest state of Tasmania, a rugged wilderness haven where nearly half the island is protected by remote reserves and captivating national parks. Separated from the mainland by the Bass Strait, Tasmania enjoys a slower pace of life than Australia’s major cosmopolitan cities, and will stun you with its colonial-rich heritage, primeval forests, spectacular coastlines and sweeping bays. Back on the mainland, Kangaroo Island sits just off the coast of South Australia, and is the country’s very own protected Galapagos, where you can bump into an exceptional array of wildlife like the ubiquitous kangaroo, sea lions, wallabies, echidnas and koalas. In Australia’s largest state of Western Australia, Rottnest Island is a car-free island getaway where you can discover a rich collection of exotic marine life and shipwrecks, as well as the chance to spot a quokka in its native environment.

With Australia a real wine lover’s paradise, connoisseurs will fall in love with its selection of world-famous wine regions. While Sydney is without doubt the standout star of New South Wales, this state is also a treat for its beautiful Hunter Valley, one of Australia’s most well-known and oldest wine regions that’s home to an award-winning Sémillon and indulgent Shiraz. For a change of scenery, the scenic Yarra Valley in Victoria produces some of Australia’s finest sparkling wine, while Southern Australia is a real wine lover’s haven with world-famous regions here including the beautiful Barossa Valley and Adelaide Hills. 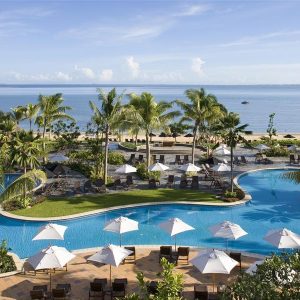 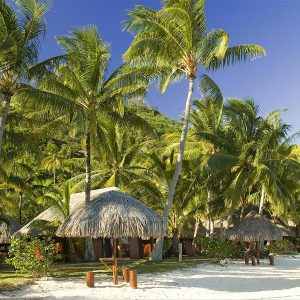 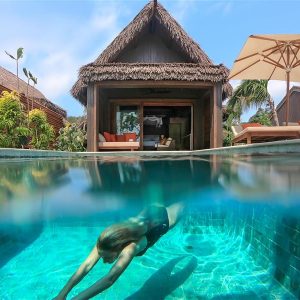 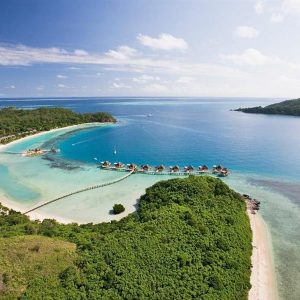 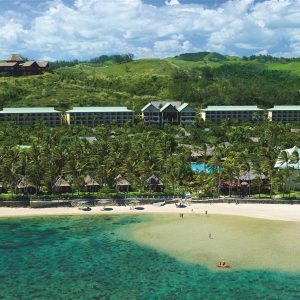 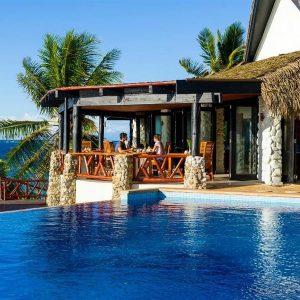 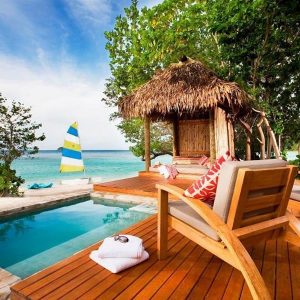 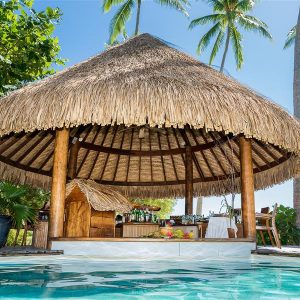 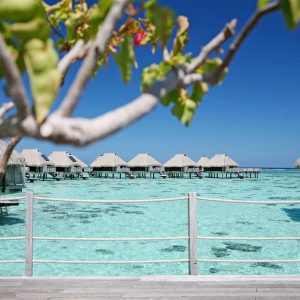 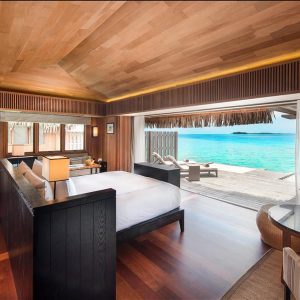 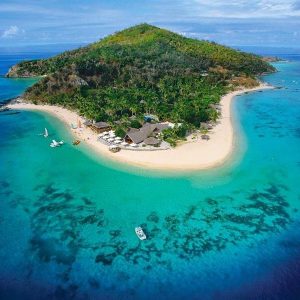 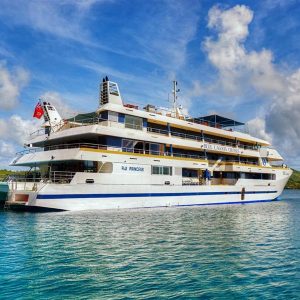 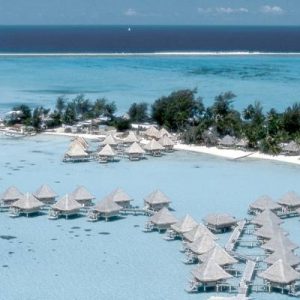 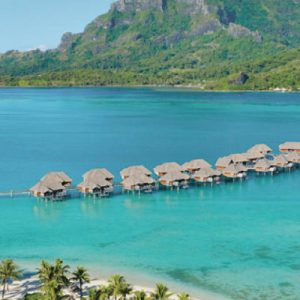 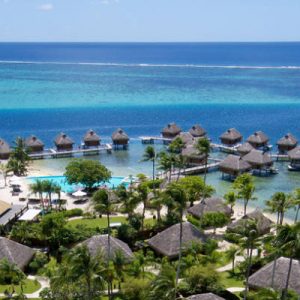 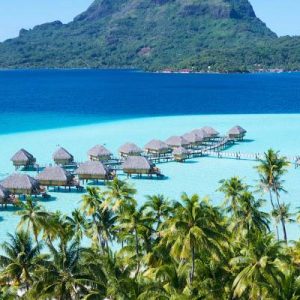 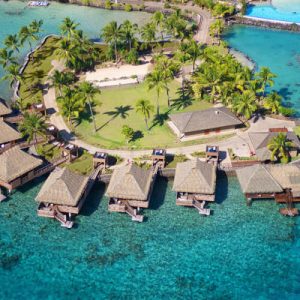 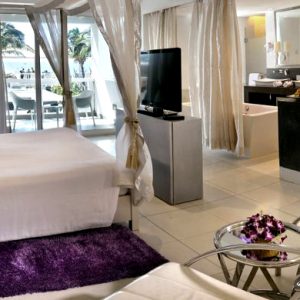 Experience the Land down Under

Australia is a vast land – three million square miles to be exact – that is nothing short of extraordinary. There are few places in the world that offer as much diversity as an Australia holiday, with famous landmarks, gorgeous beaches and over 20 World Heritage sites. Australia is the hard-baked earth of the Red Centre and the colourful coral of the Great Barrier Reef. It is the mystical stories of Aboriginal Dreamtime, tropical rainforests and glorious white-sand beaches. Between the miles of coastline, the immense outback desert and iconic city sights; you will never be short of things to do on Australia holidays. Alongside incredible natural beauty, Australia holidays offer the chance to explore exciting cities like Sydney, Melbourne and Perth. Here you’ll find world-class cuisine from high-end fusion restaurants to off-the-back-of-the-boat seafood. Enjoy their booming café culture – one to rival any European city. Or sample the fine wines of the surrounding vineyards such as Hunter Valley in New South Wales, Barossa Valley in South Australia or Margaret River in Western Australia. 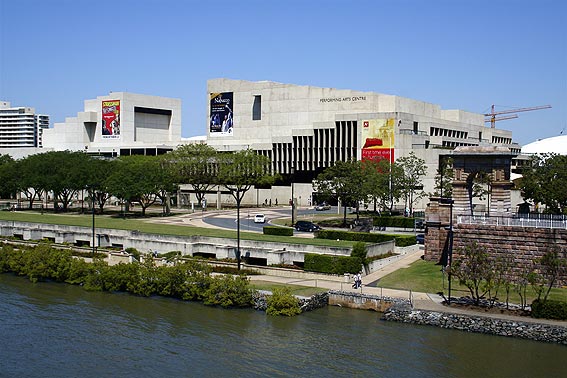 The cultural centre is a popular art and cultural hub of Brisbane. You will find it surrounded with subtropical gardens, the remarkable buildings incorporate the Queensland Performing Arts Center, the Queensland Museum and Science centre, the Queensland Art Gallery, the State Library of Queensland, and the especially extraordinary Gallery of Modern Art (GOMA).

The gorgeous Royal Botanical Garden is situated in Melbourne. Tourists consider these gardens as one of the best examples of Victorian-era landscaping in the world. Here you will explore a worldwide selection of plantings and widespread Australian flora. It offers you to enjoy the beautiful greenery and scenic beauty around you. Once you visit here, you will surely love this place. 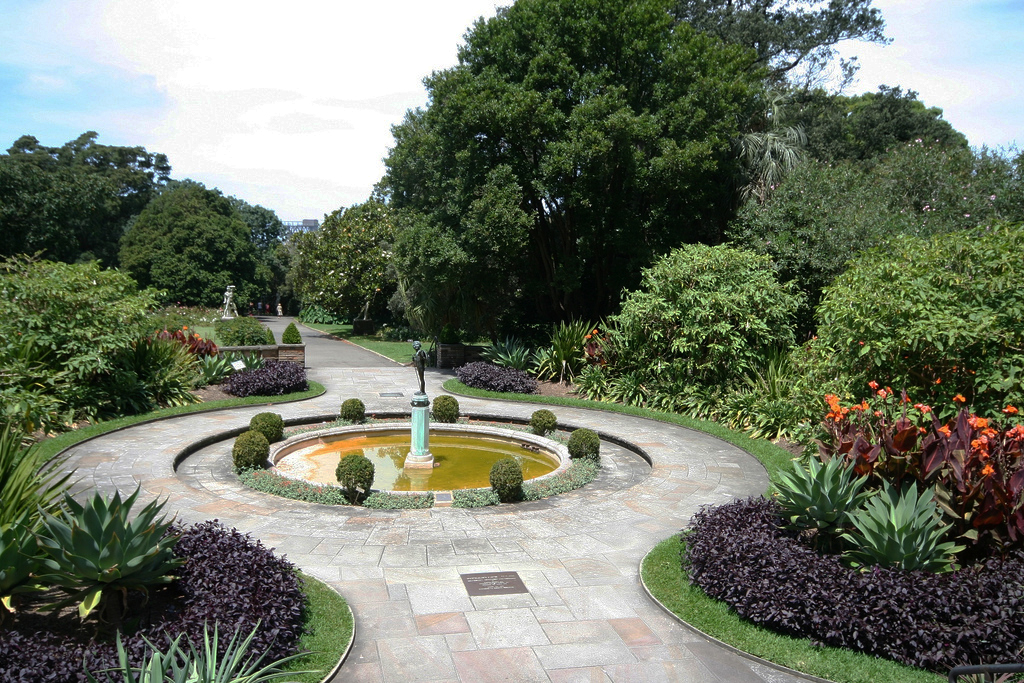 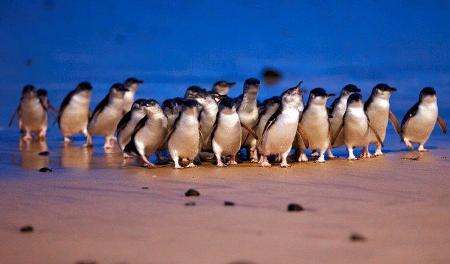 Witness Australia’s most beautiful parade of the world’s smallest and cute little penguins. You should not miss the educational displays in the visitor centre and the remarkable seaside scenery from the Penguin Parade. This experience is surely something you should not miss. During the sunset, these little Penguins toddle up the beach to the safety of their homes in the sand dunes. Treat yourself with this beautiful experience.

Insider Review
The best time to visit Australia depends on the area you plan to see. A country of two climates, Australia’s northern half is driest and most accessible between April and September. Warm, sunny days show the national parks and beaches at their very best, providing opportunities for swimming and barbeques. The north is humid from October to March, with more rainfall, but this is offset by the active wildlife, and reinvigorated rainforests and wetlands. In the southern half of Australia, the summer months (December to February) bring hot weather. Autumn (March to May) is also a lovely time, with numerous festivals and the busy grape harvest. Winter (June to August) is less busy and generally attracts a temperate climate that’s ideal for hiking, while spring (September to November) often sees more wildlife activity. Tipping is not customary but if you feel the service was excellent leave a small tip. Religion: Christianity
Climate
Inspiration
One morning, when Gregor Samsa woke from troubled dreams, he found himself transformed in his bed into a horrible vermin. He lay on his armour-like back, and if he lifted his head a little he could see his brown belly, slightly domed and divided by arches into stiff sections. The bedding was hardly able to cover it and seemed ready to slide off any moment. His many legs, pitifully thin compared with the size of the rest of him, waved about helplessly as he looked. “What’s happened to me? ” he thought. It wasn’t a dream. His room, a proper human room although a little too small, lay peacefully between its four familiar walls. A collection of textile samples lay spread out on the table – Samsa was a travelling salesman – and above it there hung a picture that he had recently cut out of an illustrated magazine and housed in a nice, gilded frame. It showed a lady fitted out with a fur hat and fur boa who sat upright, raising a heavy fur muff that covered the whole of her lower arm towards the viewer. Gregor then turned to look out the window at the dull weather. Drops of rain could be heard hitting the pane, which made him feel quite sad. “How about if I sleep a little bit longer and forget all this nonsense”, he thought, but that was something he was unable to do because he was used to sleeping on his right, and in his present state couldn’t get into that position. However hard he threw himself onto his right, he always rolled back to where he was. He must have tried it a hundred times, shut his eyes so that he wouldn’t have to look at the floundering legs, and only stopped when he began to feel a mild, dull pain there that he had never felt before. “Oh, God”, he thought, “what a strenuous career it is that I’ve chosen!
﻿