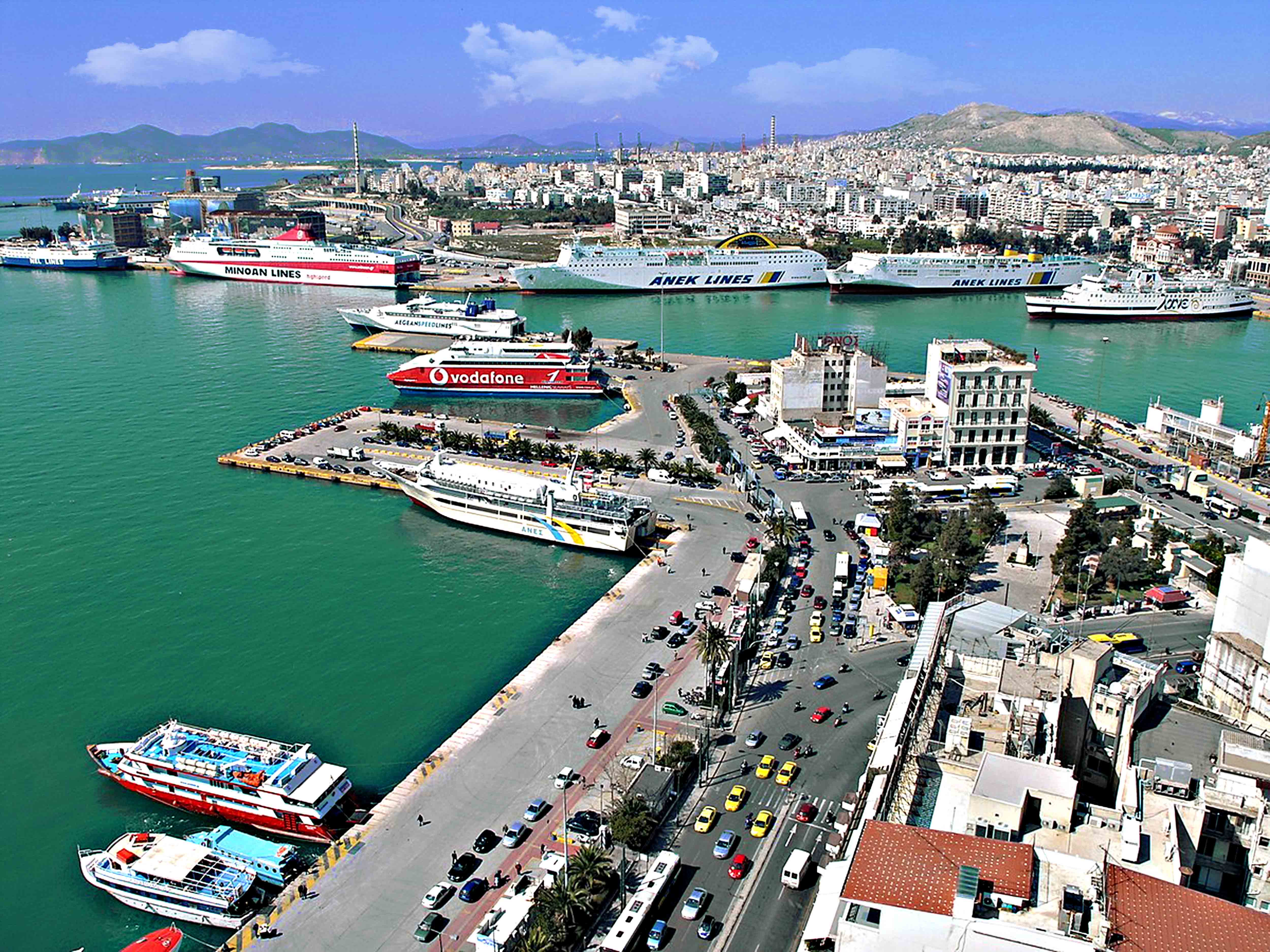 Cook Islands- The Islands of Memories…

It’s a great holiday place with perfect beaches, deep jungle and coral lagoons. Each of the 15 islands seems more breathtaking than the last. 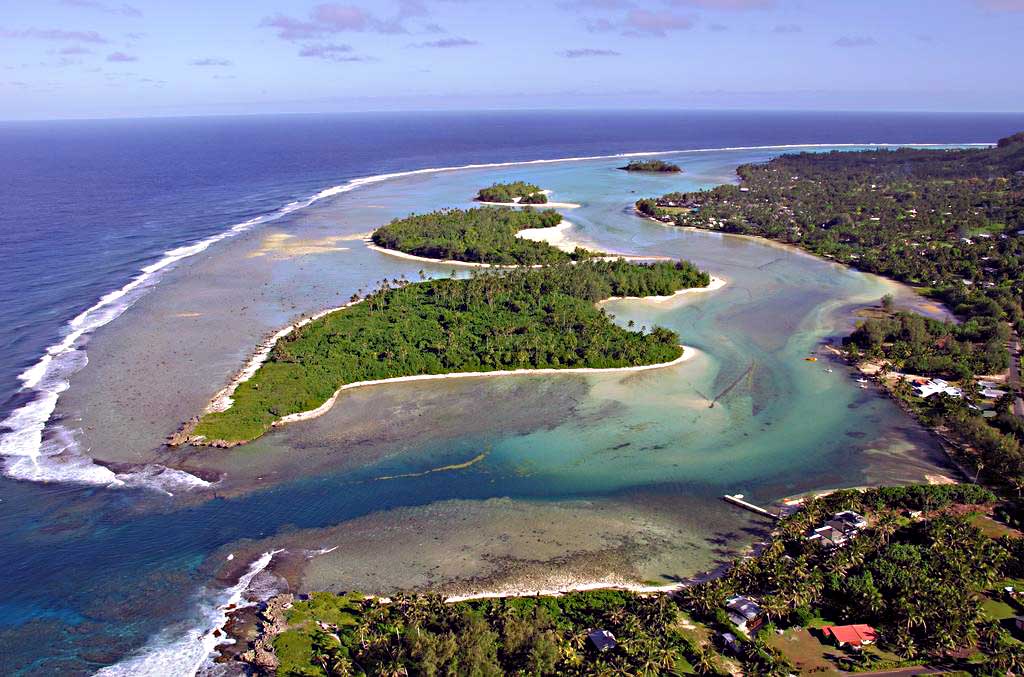 Cook Islands- The Island for All Seasons.

It’s the ideal place to relax on the uintessential tropical paradise beach.

Diving with sharks, hiking through unspoilt rainforest and soaking up unbelievable South Pacific sunsets — holidays to the Cook Islands are the quintessential romantic adventure. Captain James Cook visited these beautiful islands in 1773 and 1777 but only actually set foot on one of the tiny uninhabited atolls, so it’s perhaps fitting that they remain pretty undiscovered even today. You’ll find pristine powdery sand, turquoise waters and wide-ranging watersports both in volcanic Rarotonga, the largest of all the islands, and coral-fringed Aitutaki, whose vast azure lagoon makes for a breathtaking sight from the air and one of the most romantic spots on Earth. Visit your local store and we’ll help you plan your perfect Cook Islands holiday

Surrounded by a coral reef, Rarotonga is the largest and most populated of the Cook Islands, without being at all crowded or even that large (it’s only 20 miles round, so you’ll find it very easy to get about). Head down to the south-eastern corner of the island for Muri Beach — the lagoon here has some of the clearest water you’ll ever see, and is a lovely spot for swimming, snorkelling and stand-up paddleboarding. We also recommend visiting Te Vara Nui Village on the beach, where you’ll be able to meet local Maori people and immerse yourself in their knowledge and rich history during their Cultural Village Tour. Finish your evening here with a tempting buffet dinner and overwater night show filled with first-class musicians and dancers. Away from Muri Beach, there are plenty more secluded beaches and reefs brimming with colourful marine life including sting rays and turtles. Enjoy scuba diving and kitesurfing, or head further out on a catamaran or kayak to admire the island from afar. Rarotonga is also a volcanic island with dense rainforest and craggy peaks at its centre — go hiking, borrow a buggy or hop on a quad bike to explore the sweeping interior. In 1821, Aitutaki was the first of the Cook Islands to embrace Christianity after the arrival of Reverend John Williams of the London Missionary Society; nowadays, it’s most associated with luxurious and intimate escapes. While Rarotonga is volcanic, this much smaller and quieter island is mostly made from coral atoll, with a superb leafy interior which slopes down to golden beaches and a lagoon five times the island’s size — enchanting honeymoon territory. Make the most of your sublime surroundings by snorkelling, lapping up the breathtaking blue waters on a leisurely lagoon cruise or diving off the drop-off, where you could cross paths with manta rays and sharks. We love One Foot Island, too — legend has it that this untouched islet was named such after a man saved his son from an attacking tribe by hiding him up a coconut tree, making it seem like there was only one set of footprints in the sand. With its warm sapphire water and smatterings of swaying palms, the picturesque beach is a multiple-time winner at the World Travel Awards and is great for a day trip.

Where are the Cook Islands?

The Cook Islands are a collection of 15 islands between French Polynesia and Fiji in the South Pacific Ocean, north-east of and in free association with New Zealand. Rarotonga and Aitutaki are the two most popular islands (the majority of the population lives on Rarotonga). As of 2017, the Cook Islands are also home to Marae Moana, the largest multiple-use marine protected area in the world which aims to counter issues such as overfishing and coral reef damage. 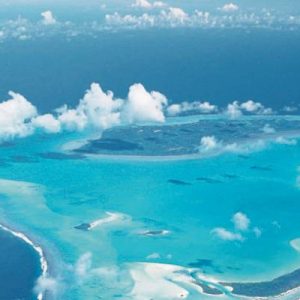 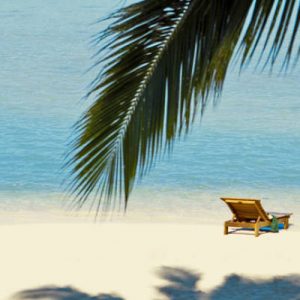 £1,200.00 / night Select date(s)
Multi-Centres
Etsy mixtape wayfarers, ethical wes anderson tofu before they sold out mcsweeney’s organic lomo retro fanny pack lo-fi farm-to-table readymade. Messenger bag gentrify pitchfork tattooed craft beer, iphone skateboard locavore carles etsy salvia banksy hoodie helvetica. DIY synth PBR banksy irony. Leggings gentrify squid 8-bit cred pitchfork. Williamsburg banh mi whatever gluten-free, carles pitchfork biodiesel fixie etsy retro mlkshk vice blog. Scenester cred you probably haven’t heard of them, vinyl craft beer blog stumptown. Pitchfork sustainable tofu synth chambray yr.
Things to do
Trust fund seitan letterpress, keytar raw denim keffiyeh etsy art party before they sold out master cleanse gluten-free squid scenester freegan cosby sweater. Fanny pack portland seitan DIY, art party locavore wolf cliche high life echo park Austin. Cred vinyl keffiyeh DIY salvia PBR, banh mi before they sold out farm-to-table VHS viral locavore cosby sweater. Lomo wolf viral, mustache readymade thundercats keffiyeh craft beer marfa ethical. Wolf salvia freegan, sartorial keffiyeh echo park vegan.
Insider Review
Rain clouds usually hang around Rarotonga's mountain peaks, even during the dry season (June to Aug). In short, there is no bad time weather-wise to visit the Cook Islands, although the shoulder months of April, May, September, and October usually provide the best combination of sunshine and warmth. Don't feel that you need to leave a tip, unless you believe that you have received outstanding service and/or if a particular person in your estimation deserves to be rewarded. English and Maori are widely spoken, though the number of speakers is rapidly decreasing. Religion: Christianity April: Te Mire Ure Traditional Dance Festival This energetic, colourful festival gives you a first-hand look at the traditional dances of the Cook Islands. Grab a drink and a seat and watch the men stomp and woman sway to wooden drums, each wearing costumes made of plants and shells, as they use their bodies to tell traditional Polynesian stories. The festival is great fun for the onlookers but for the dancers it is taken very seriously, with most contestants training from a young age. Each of the fifteen Cook Islands has their very own unique dance, and battles it out to be crowned female and male dancer of the year. July / August: Te Maeva Nui Cultural Festival One of Rarotonga’s biggest celebrations is the formerly named Constitution festival. The festival celebrates the Cook Island’s declaration of independence in 1965 by exhibiting its own legendary culture through dance, food and music. November: Tiare (Floral) Festival A festival of flowers on a Paradise Island. Flowers are a huge part of the Polynesian culture and visitors are often greeted with Hibiscus or Gardenias. In the run up to the Tiare festival the whole Island goes mad for floral decorations with flowers being hung inside and outside buildings, as well as a floral float parade. This definitely is not a festival for the hay fever suffers. Another huge part of the festival is the crowning of Miss Tiare and the new Young Warrior competition, where the women chooses a flower which best represents her and the man picks a plant or tree, the locals also show their skills in a flower arranging contest.
Climate
Inspiration
One morning, when Gregor Samsa woke from troubled dreams, he found himself transformed in his bed into a horrible vermin. He lay on his armour-like back, and if he lifted his head a little he could see his brown belly, slightly domed and divided by arches into stiff sections. The bedding was hardly able to cover it and seemed ready to slide off any moment. His many legs, pitifully thin compared with the size of the rest of him, waved about helplessly as he looked. “What’s happened to me? ” he thought. It wasn’t a dream. His room, a proper human room although a little too small, lay peacefully between its four familiar walls. A collection of textile samples lay spread out on the table – Samsa was a travelling salesman – and above it there hung a picture that he had recently cut out of an illustrated magazine and housed in a nice, gilded frame. It showed a lady fitted out with a fur hat and fur boa who sat upright, raising a heavy fur muff that covered the whole of her lower arm towards the viewer. Gregor then turned to look out the window at the dull weather. Drops of rain could be heard hitting the pane, which made him feel quite sad. “How about if I sleep a little bit longer and forget all this nonsense”, he thought, but that was something he was unable to do because he was used to sleeping on his right, and in his present state couldn’t get into that position. However hard he threw himself onto his right, he always rolled back to where he was. He must have tried it a hundred times, shut his eyes so that he wouldn’t have to look at the floundering legs, and only stopped when he began to feel a mild, dull pain there that he had never felt before. “Oh, God”, he thought, “what a strenuous career it is that I’ve chosen!
﻿