Antigua and Barbuda - Nothing but cool vibes all summer long 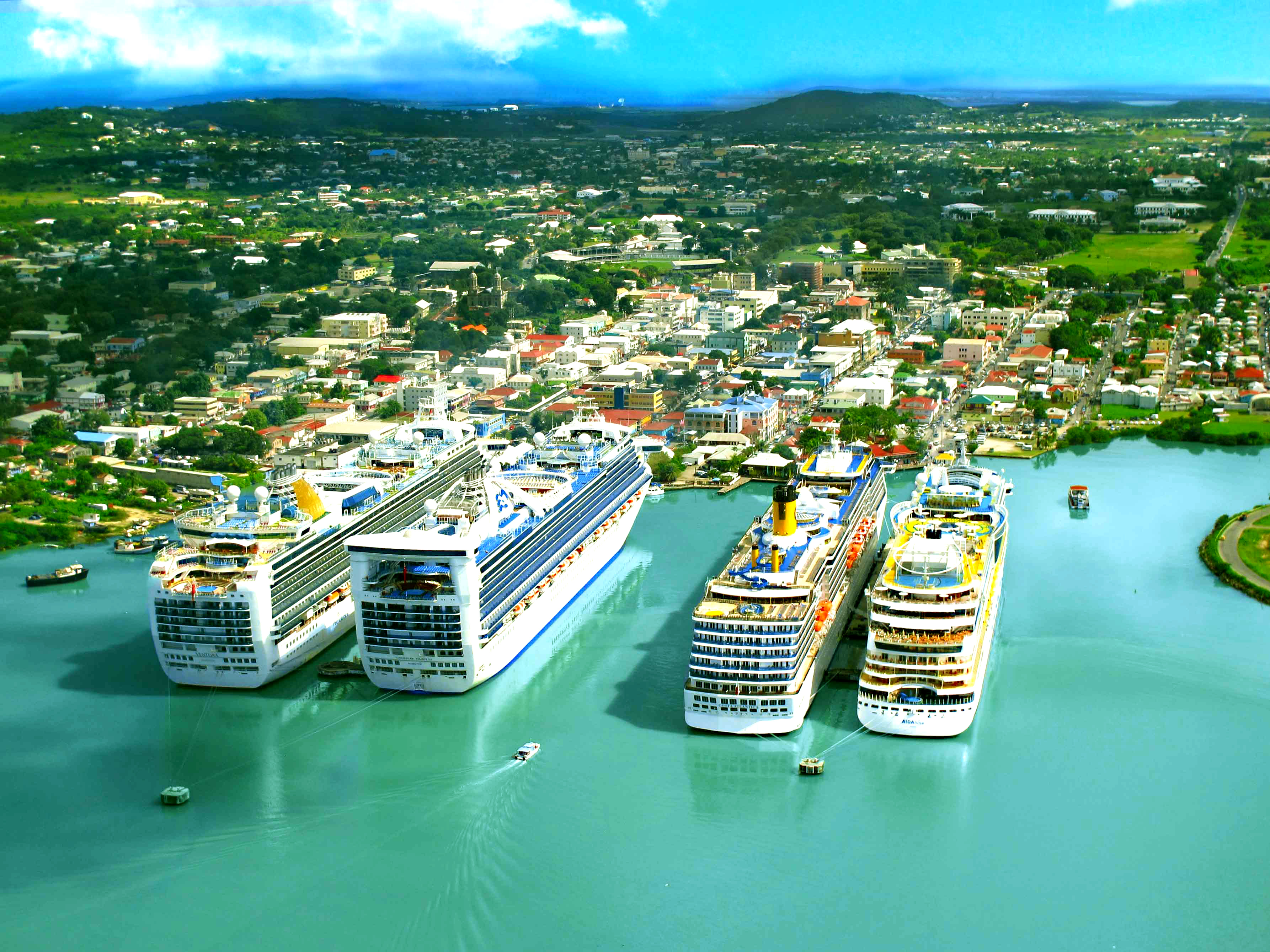 Antigua’s others sandy strips include half moon bay, popular for windsurfing, and Darkwood beach, noted for snorkeling.

Kruger is South Africa’s safari heart and each of its private concessions offers a little extra to enjoy this awe-inspiring landscape. Watch vast herds as they congregate around a waterhole, packs of South African wild dog, each with a unique coat, and the prides of lions, resting in the shade as the cubs play fight in the long grass. The Kruger is a wilderness just waiting to be explored.

Antigua and Barbuda have a tropical climate, you'll find the weather is warm and dry throughout the year. Between the peak travel months of December and April, daily highs average 27 degrees, while night time temperatures drop to 22 degrees for a comfortable sleep. Even during the warmest time of year (October to December), when temperatures range from 30 to 35 degrees, cooling winds from the southeast keep the heat in check.

Located in the northeast of South Africa within the provinces of Limpopo and Mpumalanga, Kruger National Park is bordered by the Limpopo and Crocodile Rivers and the Lebombo Mountains. It is one of the largest national parks in the world and can be accessed via nine gates. It is home not only to the Big Five, but also more species of large mammal than any other African game reserve. It also has a number of endangered African wild dog packs within its boundaries as well as approximately 500 species of birds. While Kruger National Park is an icon that feature’s on most people’s bucket lists, its popularity often results in a large number of visitors, making the camps here large and often crowded. That's why we don't feature anything in the park itself, but instead head for the quieter plains of the surrounding game reserves.

If you’re after dedicated game drives that allow you to follow the game and provide a more intimate experience, a stay at one of the surrounding private game reserves is a must. While some are separate with boundary fences, there are some reserves that have no fences so wildlife are free to roam between Kruger and the reserves, such as Lion Sands Game Reserve in Sabi Sand and Thornybush Private Game Reserve.

There's no shortage of dining and menu options in Antigua, where choices include grilled chicken at roadside barbecues, tamarind balls at rustic beach bars, and the finest fish at exclusive resort restaurants. Barbuda is a little more limited, but won't stray far from tried and true Caribbean classics. Gastronomic specialities often revolve around fresh seafood, such as lobster, red snapper, conch, mahi mahi, and shrimp. Antiguan and Barbudan food can be on the spicy side, with locals often splashing on generous amounts of hot sauce for good measure.

Enjoy morning and evening game drives with expert safari guides seeking out the Big 5 and Little 5. In many of the private concessions, you can enjoy additional activities including guided walks, night drives, captivating sundowner drinks, bush dinners and even sleeping in a treehouse beneath the stars

There are two main airports close to Kruger and surrounds. There are flights between Kruger Mpumalanga and Johannesburg, Durban, Cape Town and Livingstone. The other airport is Hoedspruit, which has flights to and from Cape Town and Johannesburg. From these two airports, most camps are roughly an hour to two hours’ drive away. Many lodges also have private air strips. 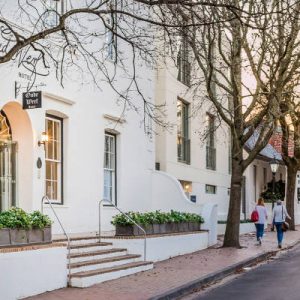 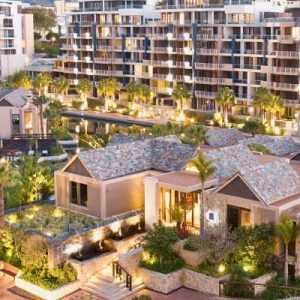 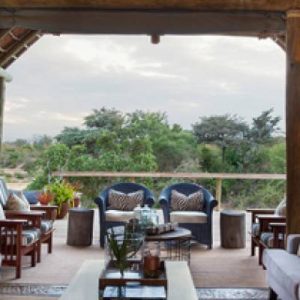 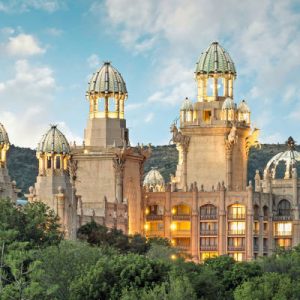 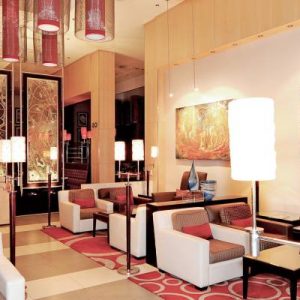 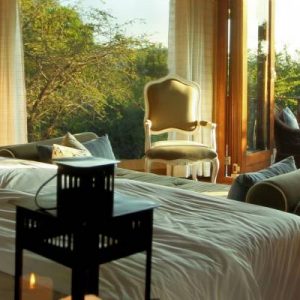 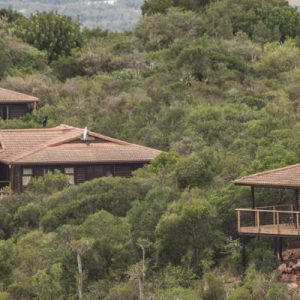 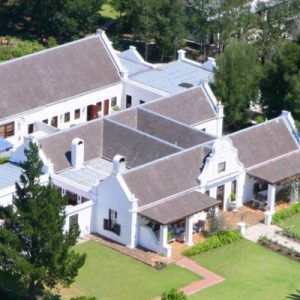 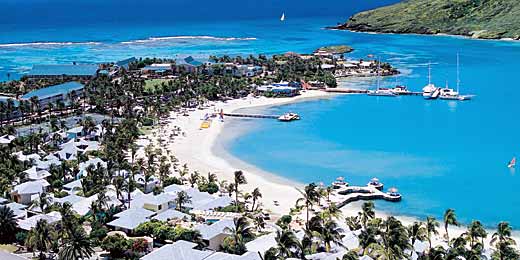 St. John's is the beautiful capital city of Antigua and Barbuda. Here you will find a mixture of colonial cottages and market stalls offer numerous tropical fruits and flowers. To know more about the island's history, you can explore the Museum of Antigua and Barbuda in the eighteenth-century former Court House. St. John's is also popular for shopping. Duty-free shops flourish at Heritage Quay, the lively harborside public markets are the few places you must explore on Fridays and Saturdays.

Along the rough northeast coast, the dramatic view of Indian Town National Park includes the ordinary limestone Devil's Bridge, etched throughout the hundreds of years by the pounding surf. At high tide, waves compel springs of water through blowholes in the close-by rock. The park also offers some amazing hikes and excellent birding to experience. 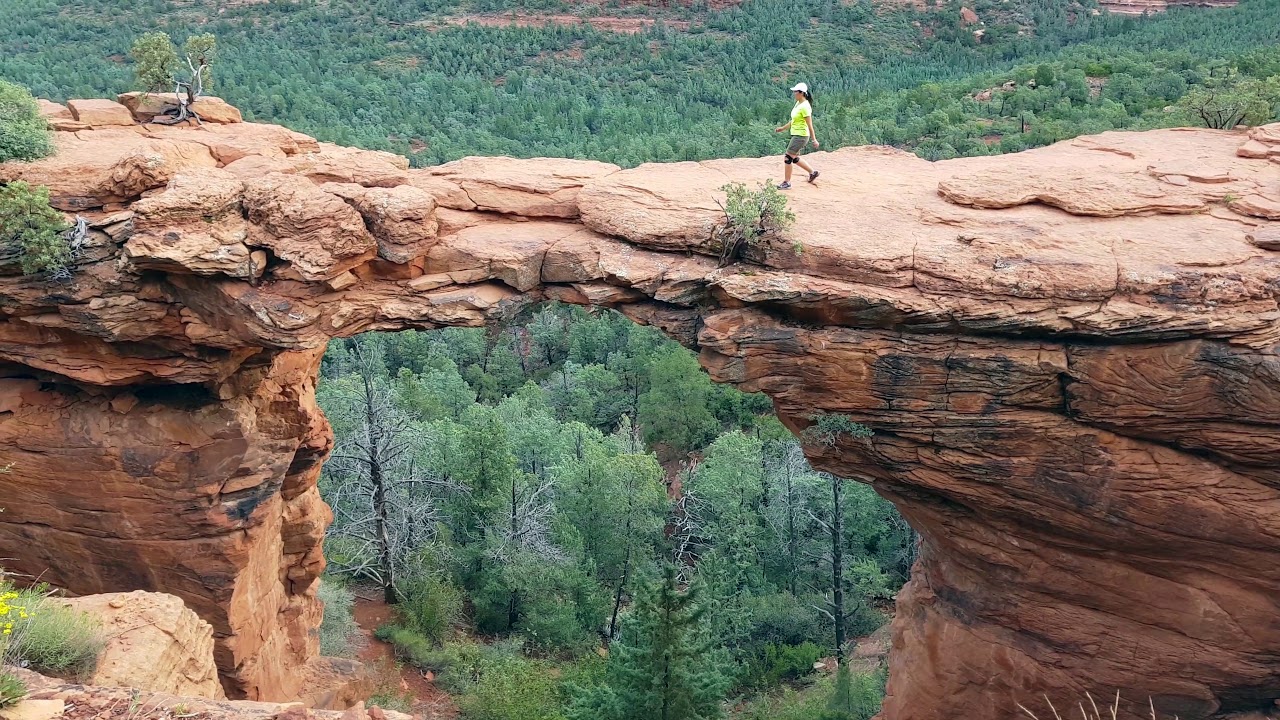 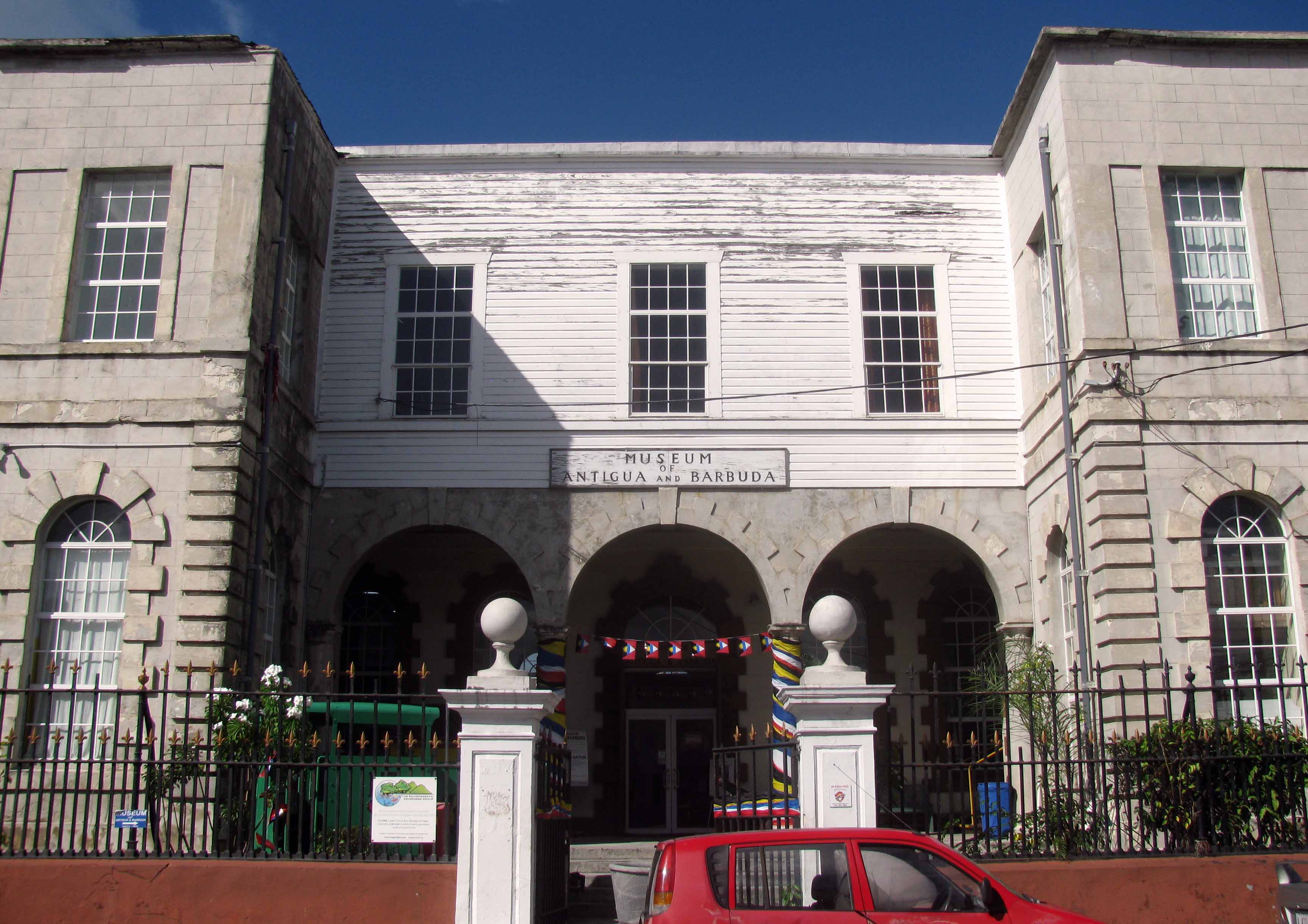 Museum of Antigua and Barbuda

The Museum of Antigua and Barbuda displays the history of these islands from their geological roots to political independence in 1981. Housed in the museum is a full-scale model of an Arawak dwelling, also tools, weaving, pottery, and exhibits on the islands' diverse ecosystems. The museum is situated in the previous eighteenth-century Courthouse in St. John's.

March/April: Antigua & Barbuda International Kite Festival – This fun festival for the whole family is held annually at Devil's Bridge. Admire colourful and creative kites, learn how to build your own kite at a workshops, and enjoy food and drink from local stalls.

28 April-04 May 2018: Antigua Sailing Week – Commencing on the last Sunday in April every year, this week of world-class sailing and fantastic parties is one of the biggest events in the World Sailing calendar and attracts hundreds of boats from around the Caribbean.

June: Antigua & Barbuda Sports Fishing Tournament – Anglers compete against each other in this three-day event held at historic Nelson's Dockyard.

Visitors should be aware that it is an offence for anyone, including children, to dress in camouflage clothing, which is reserved for military personnel only. Further, guests may be asked to remove any such items, at the airport on arrival and such items, including any items found by Customs in guests’ luggage are subject to confiscation.

If a service charge isn’t added to your bill, tip about 15%.